Realm of the Ghost King Game of the Year Edition, Out Now!

Also known as 1.2.0, since winning a prestigious GOTY award I've put together a Game Of The Year Edition, as is tradition in gaming. 1.2.0 adds two new gameplay modes: Tourism and Endless. Tourism allows you to just play through the game without any enemies and Endless is played on a single map where you try for a high score. Both modes were fun to add and are hopefully enjoyable to play as well! The game should update on Steam and itch (via the itch app) when you start the launchers. 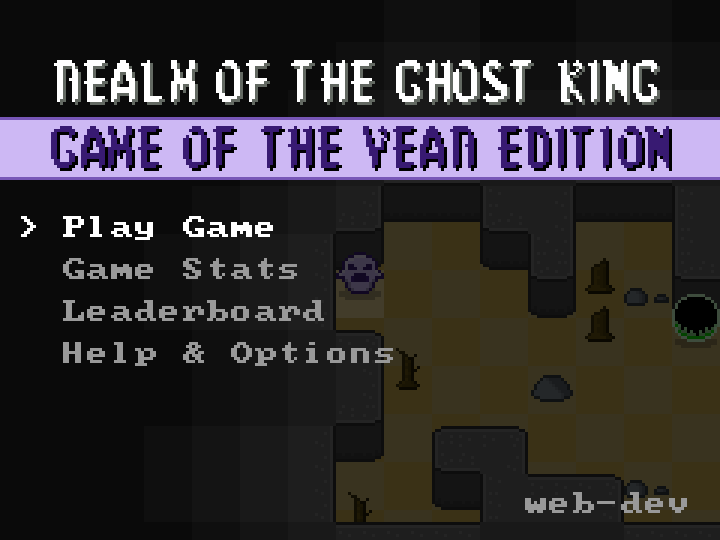 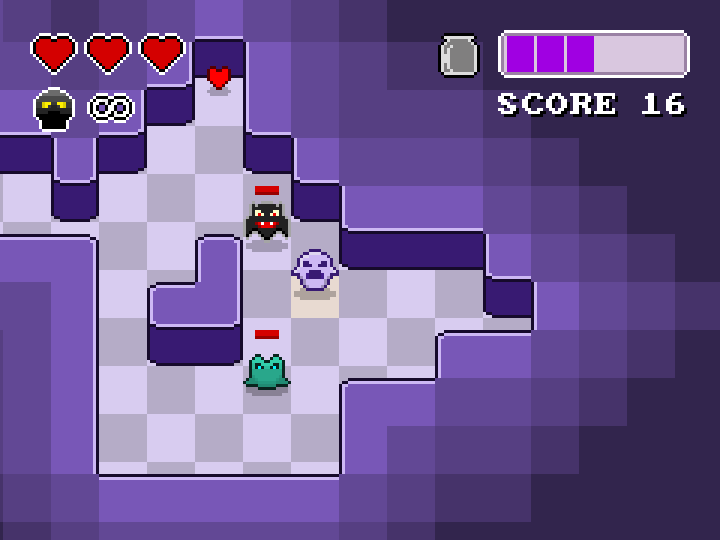 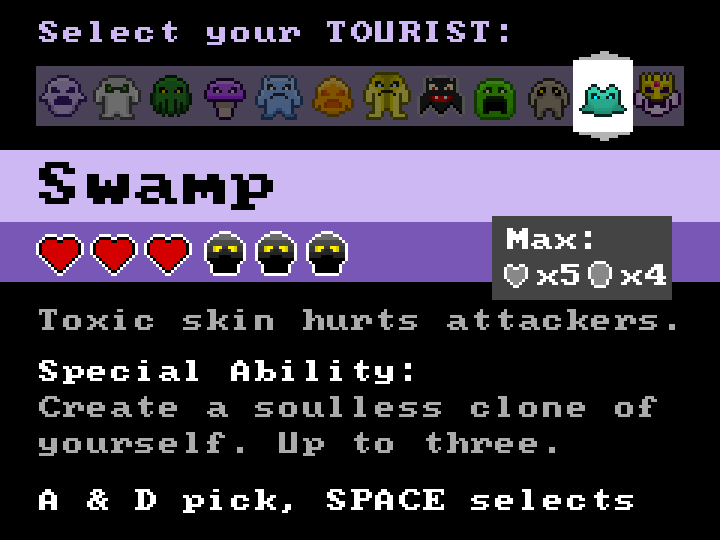 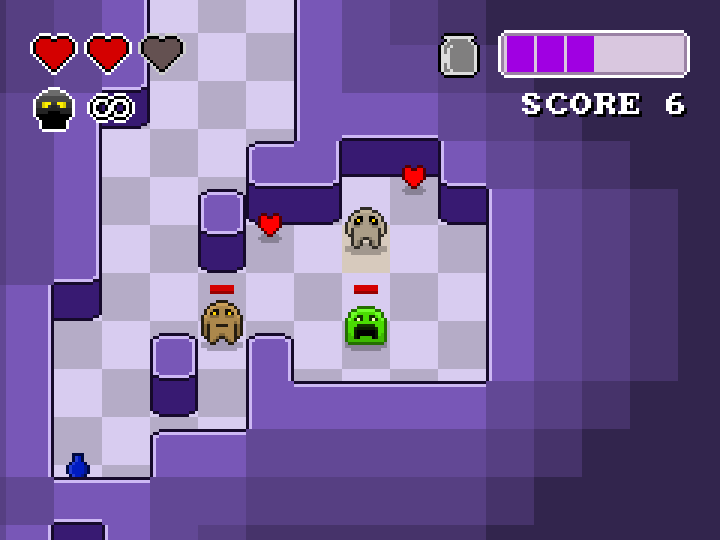 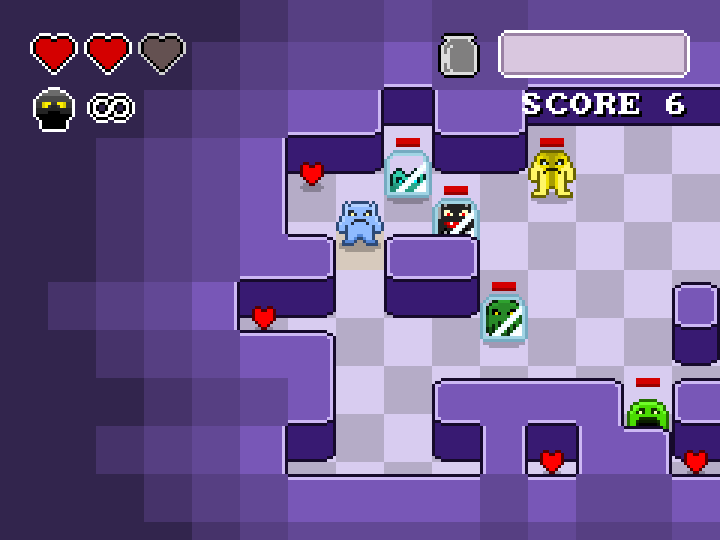 The game will also run in "Game Of The Year" mode for the month of January, which is entirely cosmetic, displaying a fancy GOTY logo on the title screen (pictured above). You can also play as GhOsTY, who is exactly Ghost except purple (the official GOTY color). If you play the Steam version you can unlock an achievement by beating the game with GhOsTY! I hope you enjoy and have a happy New Year!