Realm of the Ghost King is a quick-play roguelike where you must battle your way through eight randomly generated dungeons to defeat the Ghost King and become the new king of the realm.

"The rules are simple, and the small scale coupled with the puzzle-y aspect lend an interesting, vaguely chess-like air. It’s arguably more like Rogue or Nethack than most in that regard, but with all the fiddly parts trimmed off."

"All of this is incredibly accessible while also deeper and more tactical than it first appears."

"If you're new to the genre, or haven't been able to get a hang of these types of games, well this one is probably for you. ... I doubt you've heard of this but it really does warrant more people getting ahold of it." 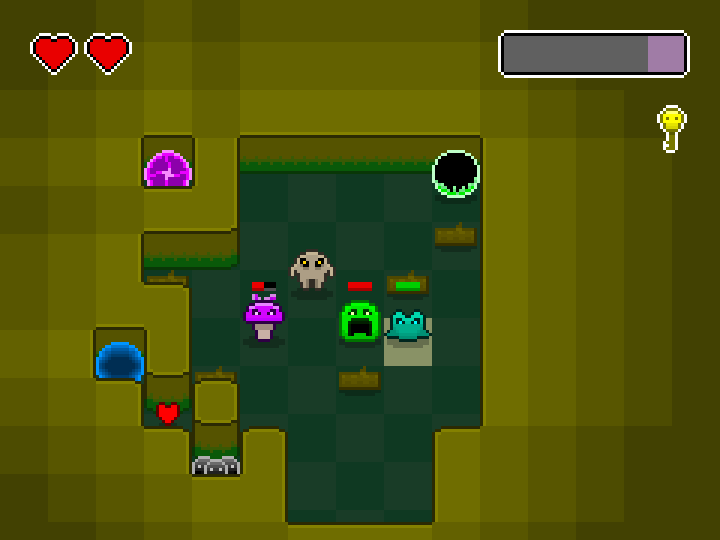 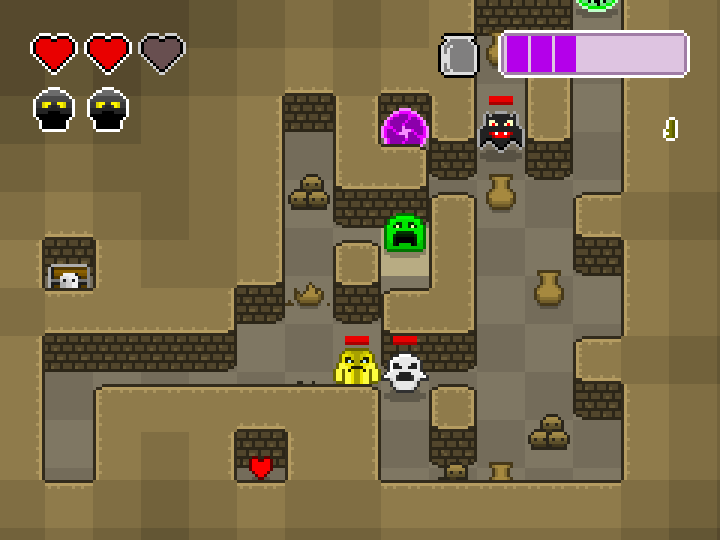 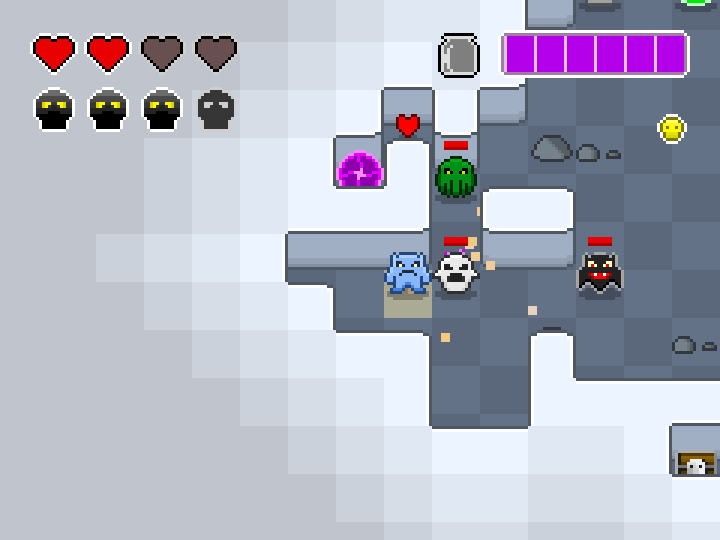 For more news and info about Realm of the Ghost King you can follow Mantis-Eye Labs on Twitter or read the blog.